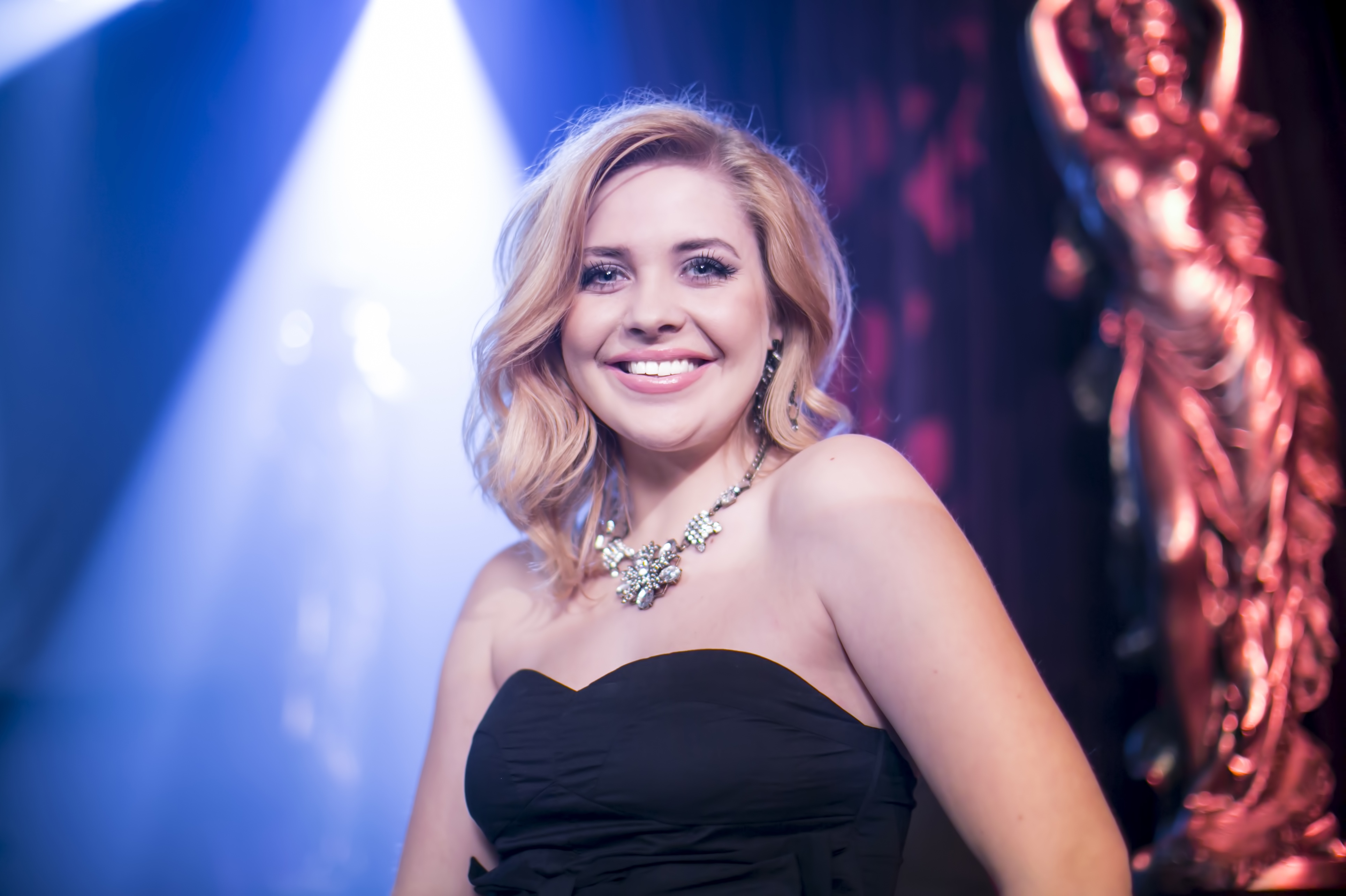 Jackie Wasson’s talent and passion for singing were evident at an early age. Jackie was born in the Dallas area to parents in the music business. They were versed in a wide variety of musical expressions, including classical, jazz, Broadway, and Contemporary Christian music. She sang her first solo on stage with a youth theater company at the age of nine, and developed a love for pop music early on, later branching out into R&B and Hip Hop styles. She continued to develop her craft and singing personality on stage in musical theater for years.

While still in high school she was given opportunities to sing with many notable professional musicians; she sang on several occasions as a soloist with the world-renowned Dallas Brass as well as with her father’s Strata Big Band. Later she would open for Broadway star David Gaschen as well as for American Idol winner Taylor Hicks.

In 2013 she enrolled at the prestigious Berklee College of Music in Boston where she focused upon vocal performance. During her first semester she won a spot in Berklee’s world-famous a cappella group “Pitch Slapped,” who would be crowned 2014 champion of Varsity Vocals’ International Competition of Collegiate A Cappella. The music video of Pitch Slapped’s championship program would go on to gain over one million views online. The next year the group would go on to appear on NBC Television’s “America’s Got Talent” program.

Through her inspirational experiences at Berklee Jackie began to develop her signature sound and artistic identity. She began to be known and recognized for her passionate musical expressivity that truly moves the hearts of those who hear her, whether in live settings or on recordings. She has also come to be known for her incredible versatility and comfort with a wide variety of musical styles.

Another opportunity Berklee provided her was an introduction into songwriting and co-writing. She counts as her songwriting influences Jessie J, Tori Kelly, Jhene Aiko and Tink. Working on a number of vocal projects at Berklee also afforded her the opportunity to develop her skill and love for background singing on many vocal demos, live performances, and commercial projects of various kinds.

Throughout her vocal career Jackie has had many opportunities to lead worship in Christian church settings as a soloist and worship leader, and to this day appreciates and enjoys those experiences.