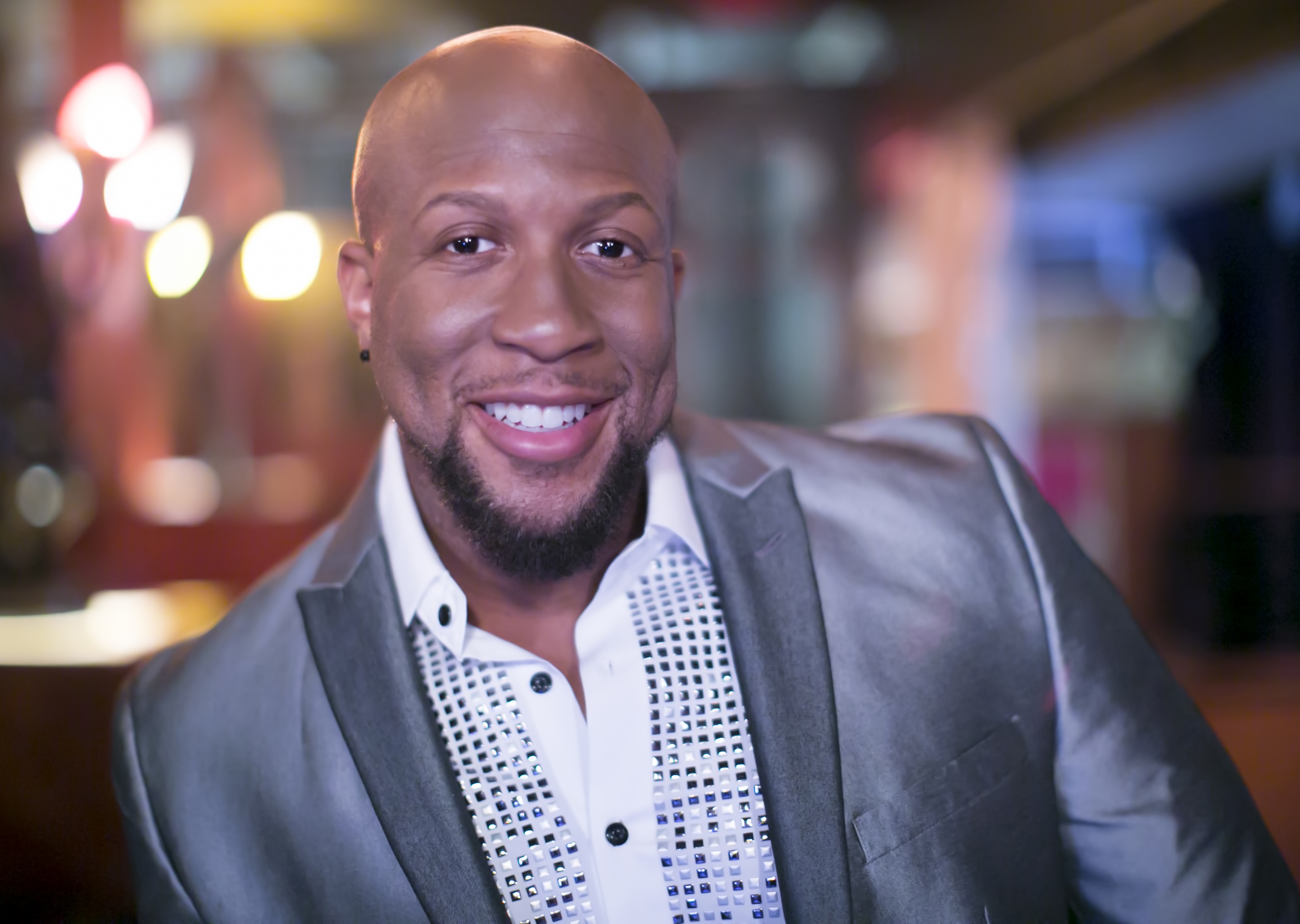 Jerome Kyles has appeared as a guest soloist with the Boston Pops Orchestra on many occasions.

Few have been able to blend so many different styles of music without losing authenticity and edge, yet throughout his career, Jerome Kyles has accomplished this and more. A native of Miami, his music encompasses styles that are classical, jazz, R&B, funk, pop and Gospel. Jerome has traveled throughout the world to perform including trips to Japan and Canada.

In 2002, Jerome released his debut project ‘Joyful Noyze’ featuring ‘Divinity’. His music has also been featured in movies such as Paramount Pictures ‘The Wood’. He has appeared in various PBS tapings including an ‘Evening with the Pops’. He participated in the 50th Anniversary at Berklee College of Music in Boston and has sung at a number of award ceremonies throughout the country.

In addition to all projects and touring, Jerome has a devotion to inspiring musicians and non-musicians alike. He is a professor of vocal music at Berklee College of Music and serves as Worship Pastor at Morning Star Baptist Church. He is also active in various musical programs throughout the city. 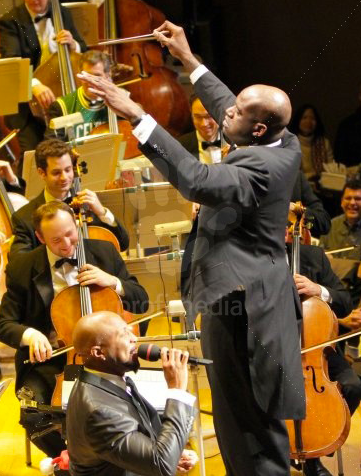