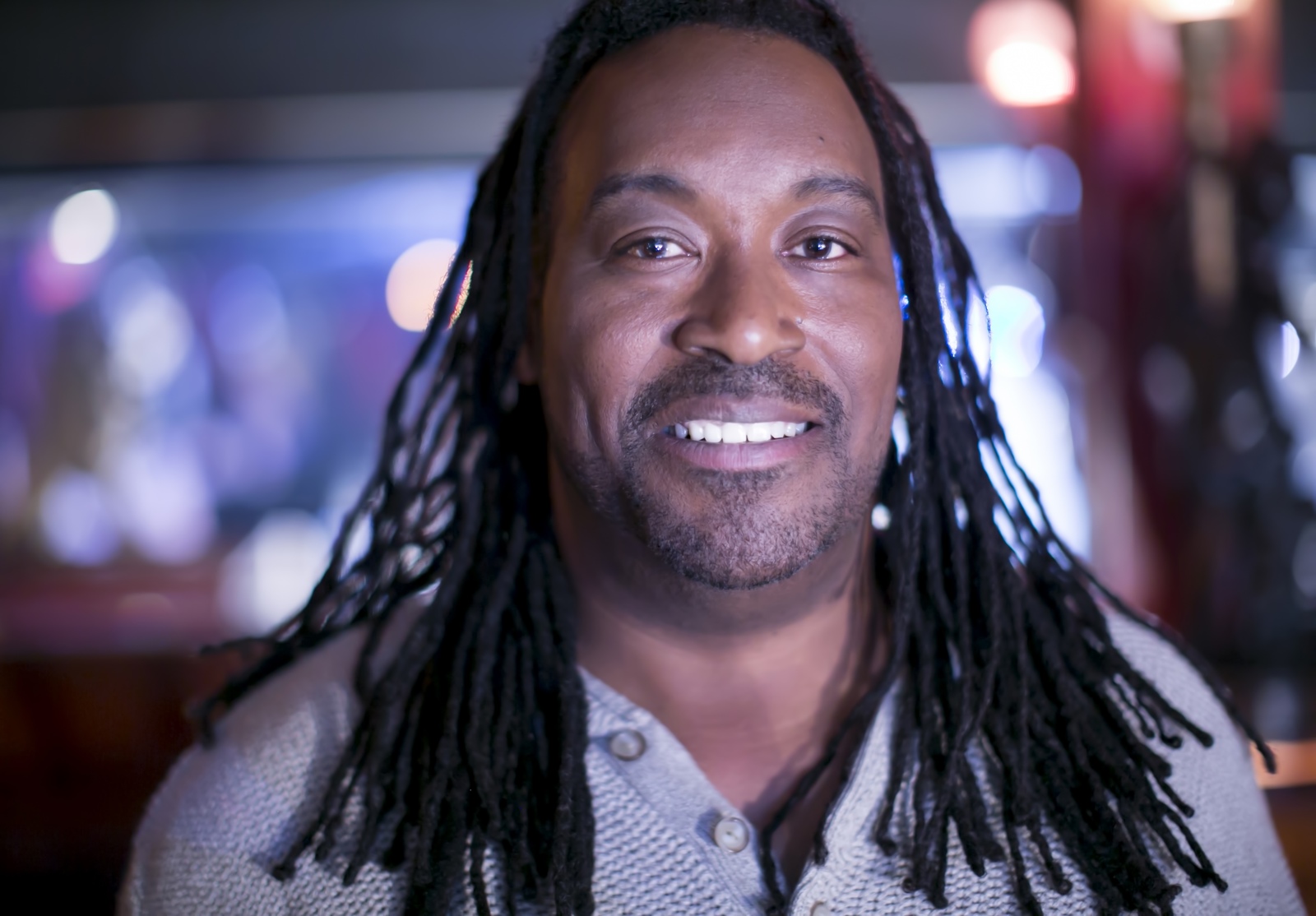 Meyer graduated from Berklee College of Music. He performed nationwide with the pop group ‘Chucklehead’ including the Lallapalooza concert series held at various locations around the country. Meyer can be heard singing lead on several selections (‘Retrosexy’, ’Bozack’) of Quentin Tarantino’s movie ‘Sleep With Me’. Meyer also sang lead in Boston until 2004 with the popular bands ‘Night Shift’ and ‘Soho’. In 2005, Meyer toured the US and Canada with famed jazz guitarist John Scofield. They performed at many venues including the ‘Blue Note’ club in Manhattan.

“Meyer Statham, a singer known mainly in Boston, had the unenviable task of lead vocals for two-thirds of the set. He nailed ” I Can’t Stop Loving You” and ” I Don’t Need No Doctor”, which, on Mr. Scofield’s album, respectively feature tunesmith John Mayer”
– New York Times

” The rest of the set spotlighted Meyer Statham, who sang in a pleasing tenor that recalled Luther Vandross in it’s clarity, Aaron Neville in it’s cry.”
– New Jersey Star Ledger